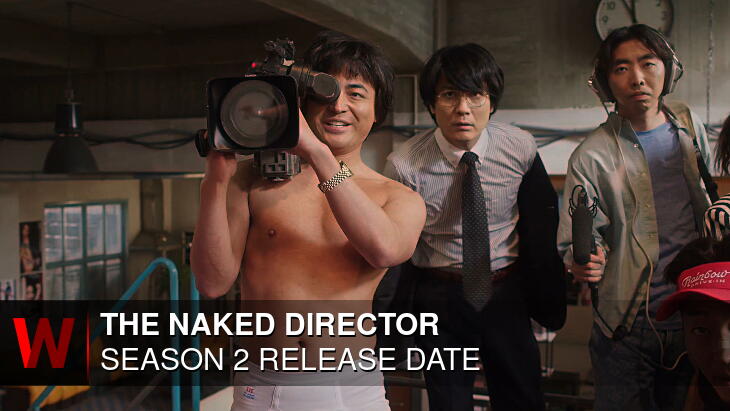 The Naked Director TV Series season 2nd was always bound to happen. We should see it on June 24th, 2021 near the same time as first. Here's all we know about the upcoming part of the Nobuhiro Motohashi's comedy.

The Naked Director series is a comedy created by Netflix Originals. The TV Show released on Netflix media streaming platform in 08/08/2019. It has eight episodes in premiere season. Takayuki Yamada starred in the TV show as Toru Muranishi.

At the time, presented below video is very precisely to new season of drama comedy.

We wait the same actors to return in the 2nd season may as well. Takayuki Yamada will be back as Toru Muranishi with Shin'nosuke Mitsushima (Toshi). Along with Tokio Emoto as Mitamura, actor Lily Franky will be playing Takei, Jun Kunimura (Furuya), Ami Tomite (Naoko), Koyuki as Kayo, Tetsuji Tamayama as Kawada, Sairi Itô (Junko) and Misato Morita (Megumi / Kaoru Kuroki).

What is The Naked Director about?

The Naked Director Season 2 release date: When is it out?

Season second will consist of eight episodes, that will be released online on Netflix. Pilot episode will start on June 24th, 2021. Greater detail episodes list provided below: 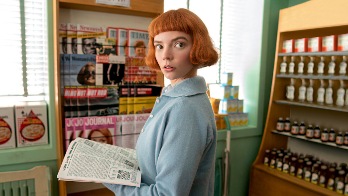 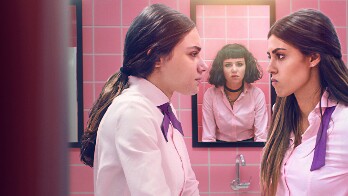