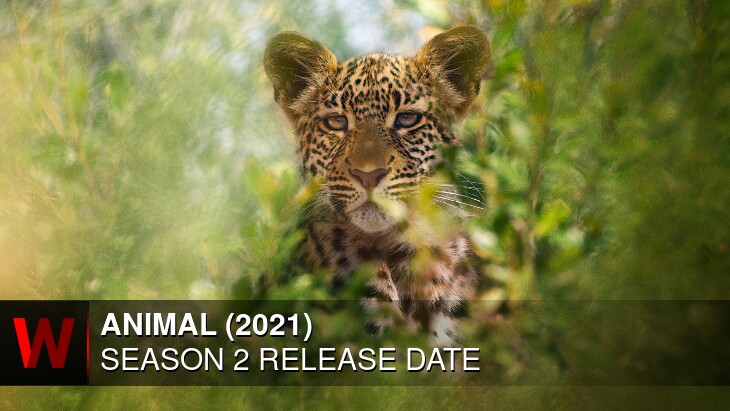 Animal (2021) TV Show is a nature created by Netflix Originals. First time TV Show was aired on Netflix on Wednesday, November 10, 2021. There are 4 episodes in 1st season. Bryan Cranston starred in the TV show as Narrator.

The continuing of TV Show will once again be made up of 4 episodes. They will be available online on Netflix just after release. Premiere episode starts in 2022-11-09. Greater detail schedule provided inside table below.

Some new members probably appear in the next season of the TV Show. Bryan Cranston will return as Narrator alongside Rebel Wilson (Narrator). In addition, Rashida Jones as Narrator and Pedro Pascal (Narrator).

This immersive series follows the world's most magnificent creatures, capturing never-before-seen moments from the heartwarming to the outrageous. 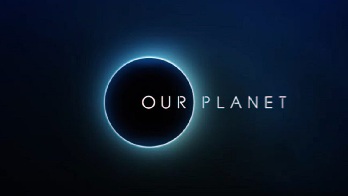 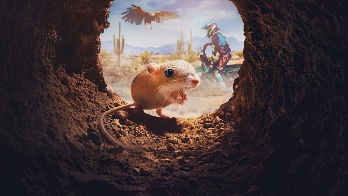 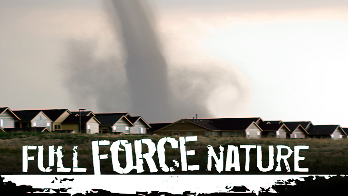 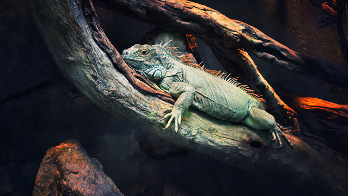